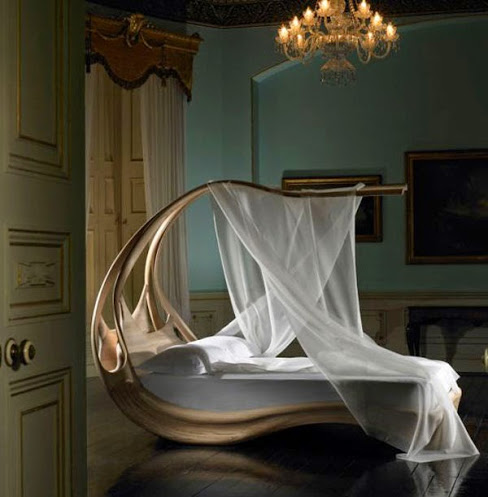 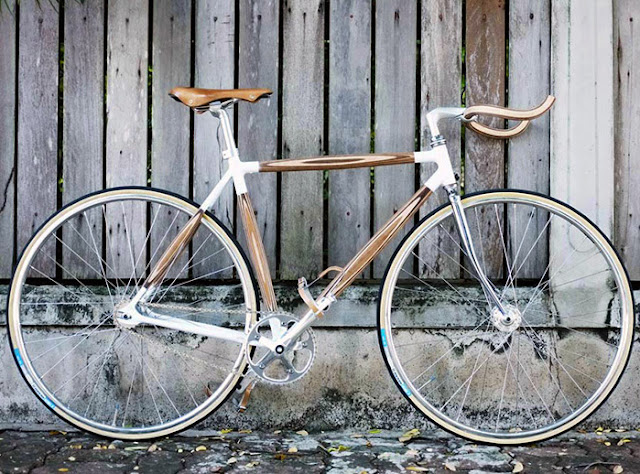 We think the kitchen is the heart of your home, 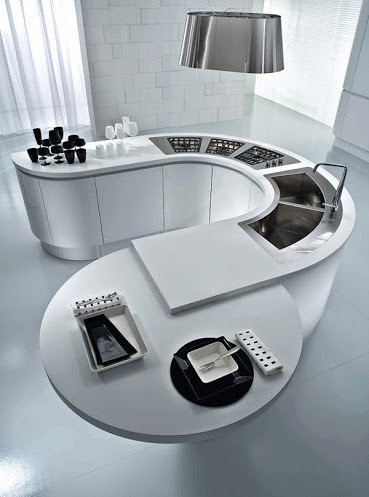 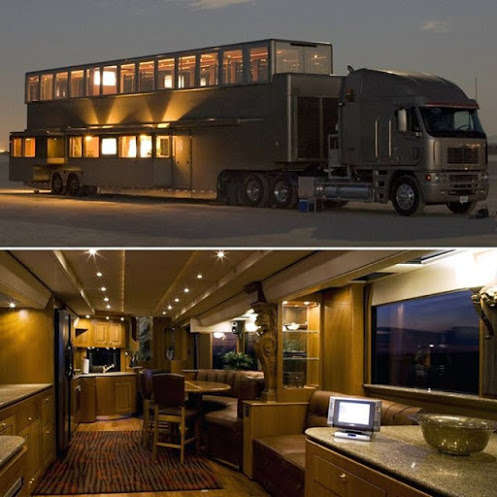 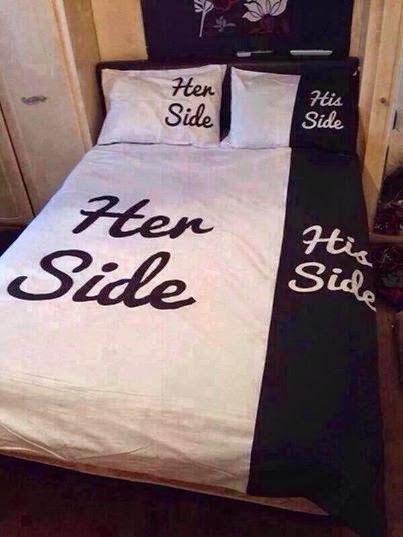 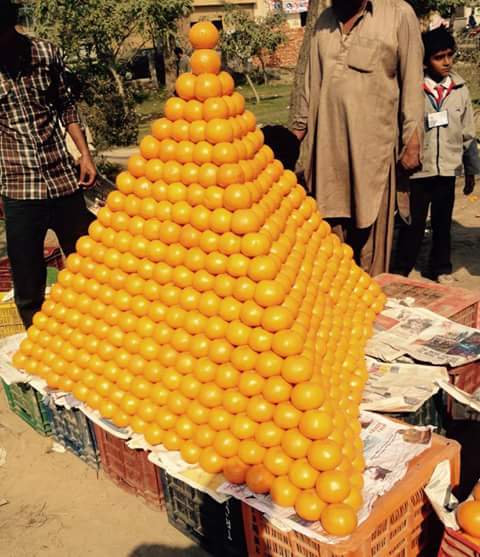 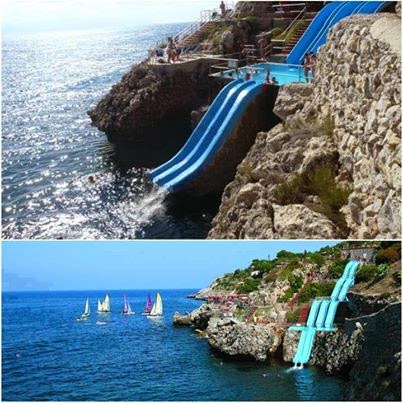 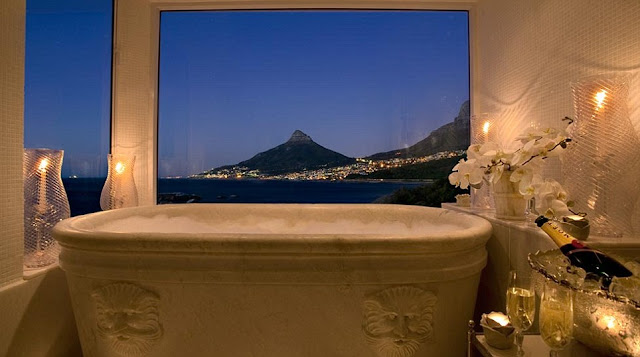 
Well, nature is fully covered with beautiful things. No matter whatever things on planet earth, everything is beautiful and playing their role. Just like a particularly rare sightings of a male Painted Bunting in Brooklyn, New York's Prospect Park are ruffling the feathers of bird fanatics everywhere. The beautiful avian is naturally found around Florida and Texas, spending winters in Mexico; very very rarely does it come as far north as New York. In fact, according to data on record, this is the “first male Painted Bunting that’s ever had a recorded visit to Brooklyn” making sightings of this little guy about as common as catching a glimpse of a unicorn.

Therefore, this explains why the little fellow is causing hundreds of bird watchers and avian lovers to flock to the park, in hopes of a valuable look as his colorful plumage. It is most likely that a wind blew him up north, and he was tempted to stay due to the unusually warm November the city experienced. Therefore, with his vivid blue head and bright yellow shoulders that fade into a delicate green, the Painted Bunting is an extremely beautiful well deserving of the celebrity status he has gained in New York. 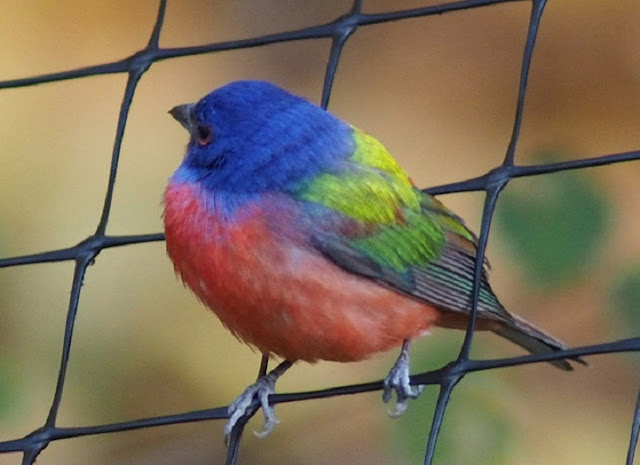 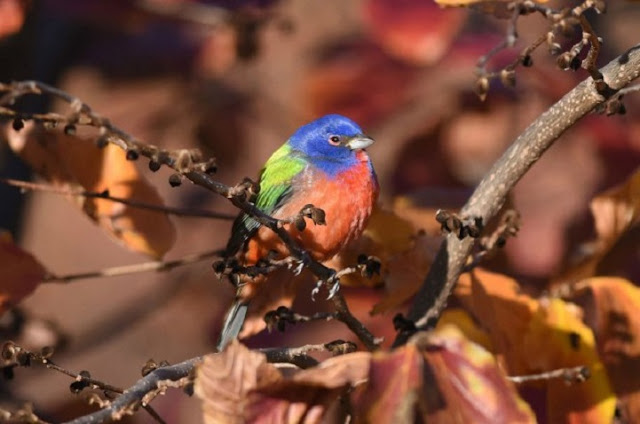 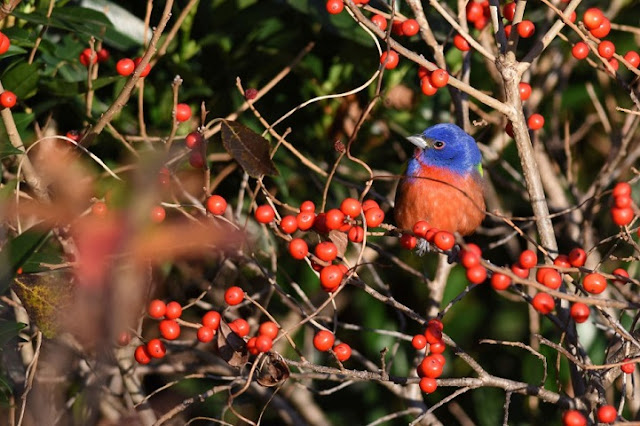 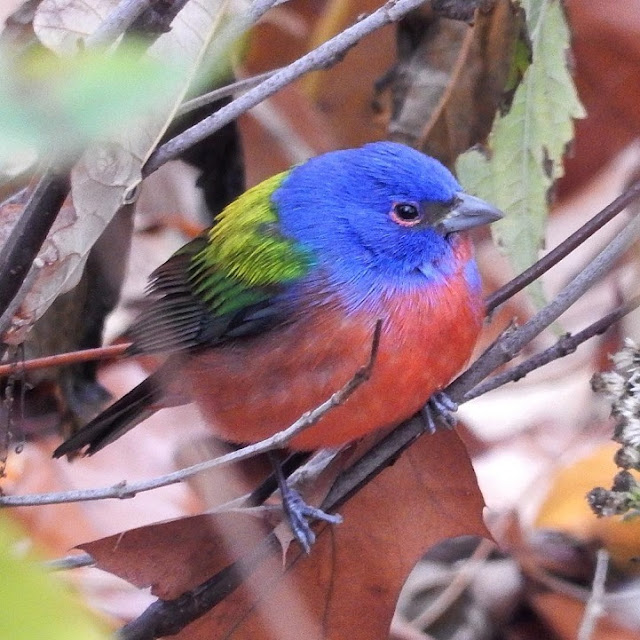 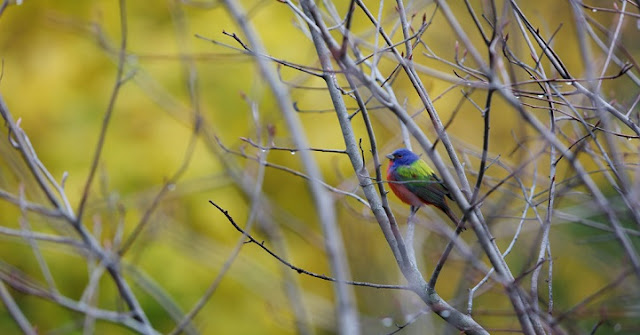 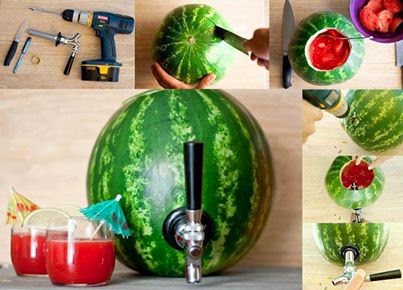 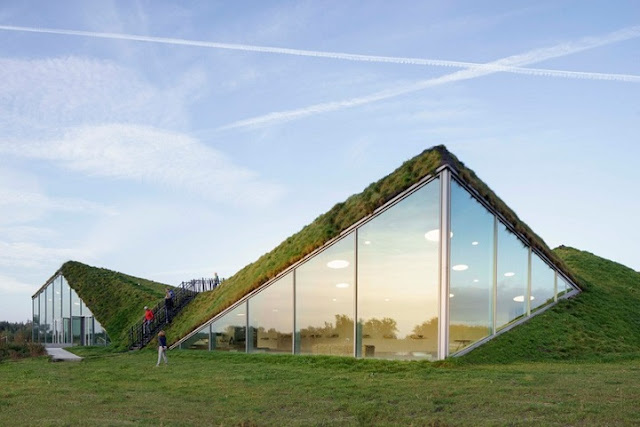 Tiny Home Cleverly Conceals a Full-Size Kitchen Beneath the Stairs 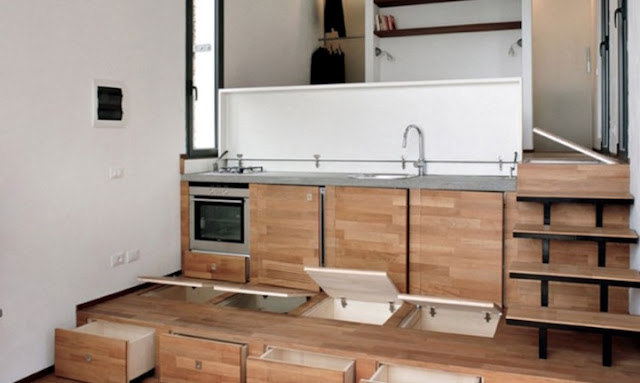 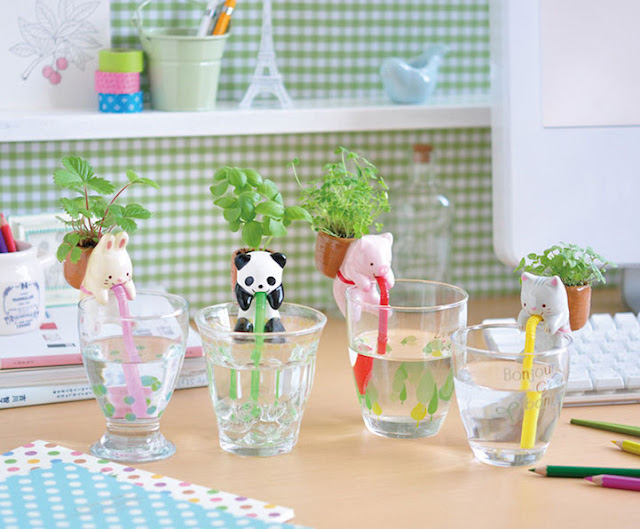